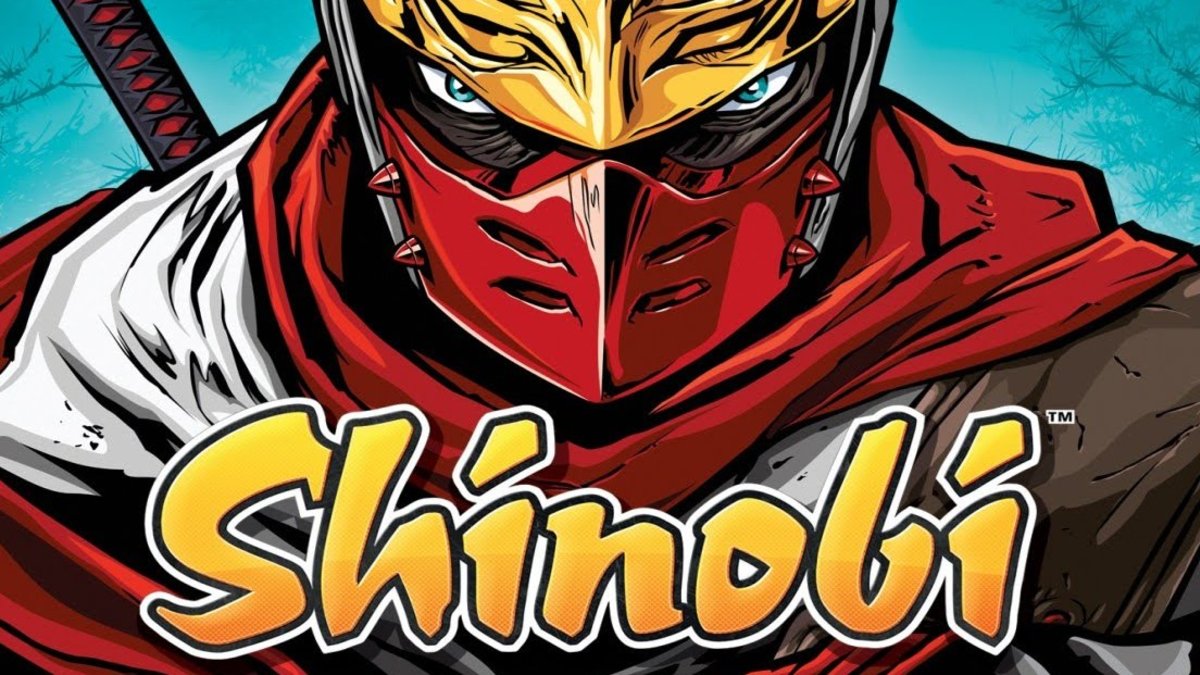 10 best Nintendo 3DS games (that no one has played)

The 3DS has a curious reputation among Nintendo consoles. Sandwiched between the colossal success of the original DS (the creator of the “IT PRINT MONEY!” Meme) and the ever-popular Switch, the 3DS is considered a minor disappointment in the annals of Nintendo history.

Make no mistake – lifetime 3DS sales of over 75 million are nothing to sneeze at. But when the original DS managed to move an astonishing 151 million units, it’s clear the Dual Screen Bandwagon experienced some slowdowns over the 3DS years.

Which is a bit of a shame, because the console has delivered some of the best cult hits of the past decade.

Each game on this list is terribly entertaining in its own way, and they all deserved to reach a bigger audience. From dungeon crawlers to dancing thieves, these ten games are a great excuse to dig up your Jaguar 3DS / New 3DS / New 3DS XL / 2DS / 32XDS Edition (one of them may have been invented) , restart it, and rotate the 3D slider all the way to zero to ensure a stable frame rate.

Eh. Maybe that’s why the 3D gimmick never took off …

After starting life as an offshoot of the Shin Megami Tensei series, Persona has morphed into a gaming giant. The past decade has seen a plethora of spinoffs, from dance games to beat-em-ups, but the Undisputed king of offshoots is the Persona Q duology.

Persona Q got the ball rolling by uniting the adorable misfits of Personas 3 and 4 in an incredibly addicting dungeon-crawling adventure, but it was Q2 that brought the ball out of the park.

Along with offering a tighter level design and dramatically improved side-quests, Q2 brought the iconic Phantom Thieves of Persona 5 alongside their P3 and P4 counterparts. Watching the 23 group members of Personas 3-5 interact with each other was peak service for fans and extremely entertaining for longtime Persona fans.

Unfortunately for ATLUS, there wasn’t a big cross-market between Persona die-hards and 3DS owners. This meant that sales of the Q series were disappointing, to the point that Q2 never received an English dub because ATLUS didn’t believe it would sell enough copies to cover the costs of the voice actors.

Never mind. For the lucky few who fell in the middle of Persona’s fan-3DS Ven diagram, the Q games have been one of the undisputed highlights of 3DS.

10 Nintendo 3DS games everyone should try