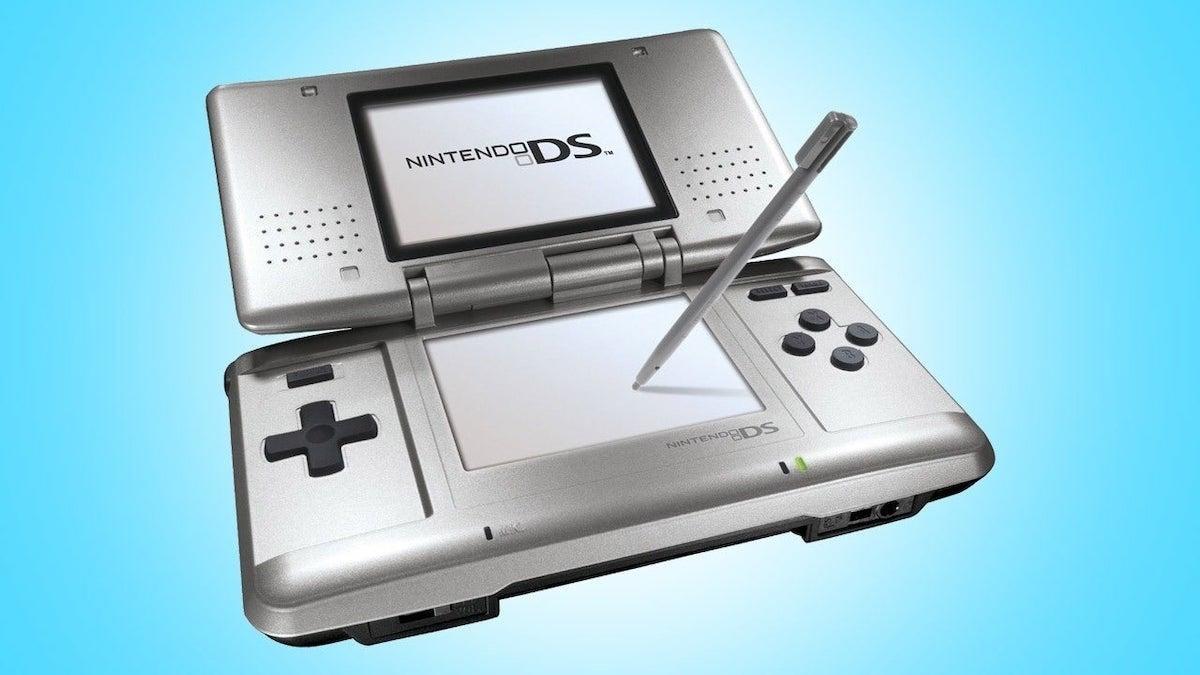 A cult classic Nintendo DS exclusive may soon be getting a remaster, or at least that’s what new evidence out of South Korea suggests is about to happen. The Nintendo DS family of consoles has one of the largest libraries of any game, largely due to the DS’s length of relevance through various iterations. Naturally, this means that it also offers plenty of exclusive games, most of which remain trapped on the hardware for various reasons which, for the purposes of this article, are neither here nor there. That said, it looks like at least one Nintendo DS game is about to be released.

In 2010 – or if you’re in the West, in 2011 – Capcom released an adventure game called Ghost Trick: Ghost Detective. At the time of its release, the game was a Nintendo DS exclusive, but it eventually came to mobile devices. That said, it’s been dormant for a decade. And until very recently, there was absolutely no reason to expect that to change.

What happened recently? Well, the game has been rated for release by the Game Rating and Administration Committee of Korea. Of course, this rating could be for a simple reissue, however, a reissue a decade later would be odd. You’d at least expect it to be for a remaster, maybe even a remake, at this point.

If the game were to return – and it looks like it will – you can assume it would be via Nintendo Switch and the Switch only because it was a Nintendo DS exclusive. However, the rating itself suggests that it will be a cross-platform game.

For now, take everything here with a grain of salt for the simple fact that none of this is official information coming directly from Capcom, which has yet to comment on the situation. That said, expect to hear more about it as soon as a game is rated for release, that’s because release isn’t too far away, let alone reveal. And if his reveal wasn’t on the horizon, this leak could bring the reveal date forward.