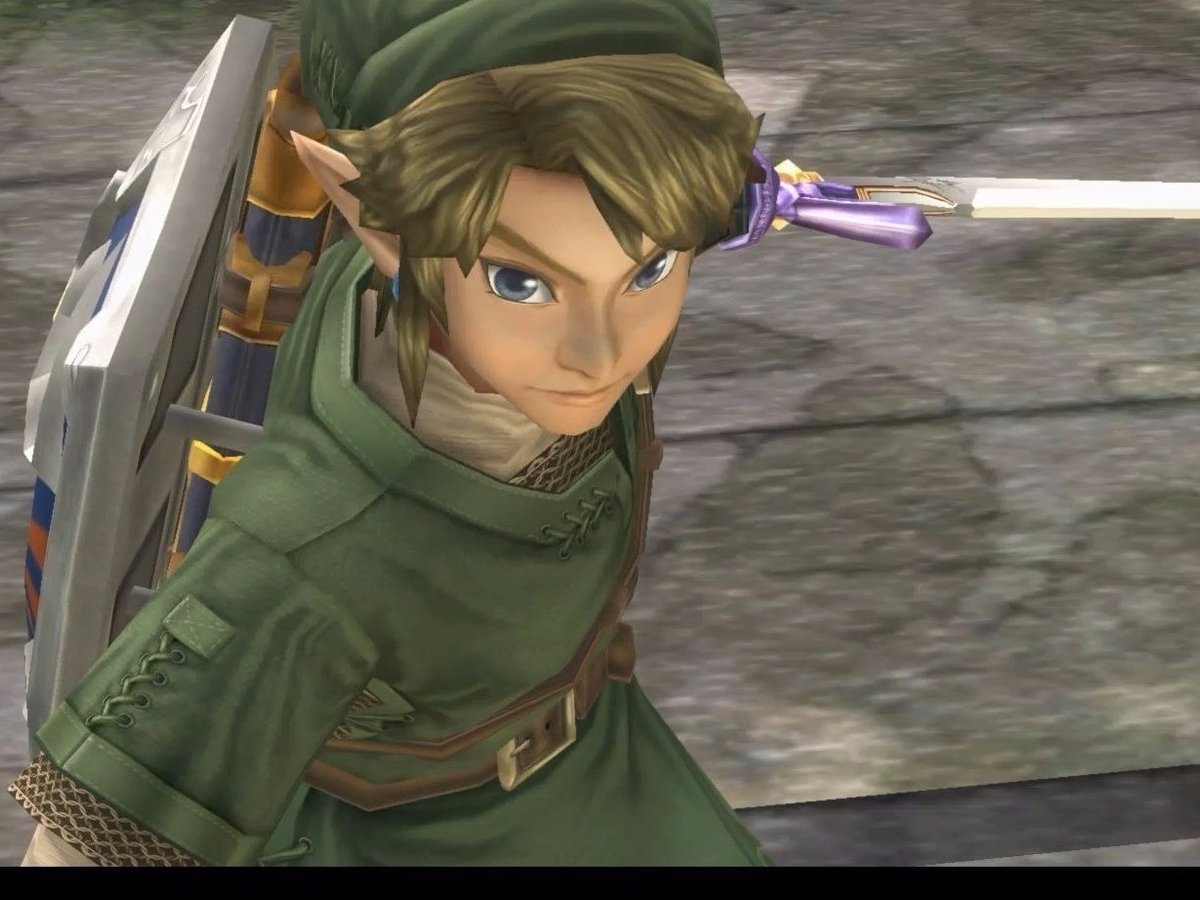 Nintendo’s GameCube is one of the oldest video game consoles that found decent popularity when it was released. However, PlayStation 2 and Xbox had eclipsed GameCube’s full potential as a diverse console. Nintendo fans, meanwhile, loved the GameCube and its exclusive games.

GameCube was a dull-looking console but had good hardware capabilities. As a result, gamers continued to prefer better-looking devices over GameCube. But some fans took matters into their own hands and started creating custom GameCube consoles based on popular themes. After all, who wouldn’t love a Legend of the Zelda: Twilight Princess-themed GameCube?

An old video of a custom Nintendo GameCube resurfaces

It turns out that the talented artist behind the custom Nintendo GameCube created the design and posted it to YouTube in 2015. Although the video garnered a lot of praise at the time, another fan took it reposted yesterday, introducing a group of new fans to the creation.

As you can see, the design was extremely complex; the artist gave the best of himself. Here is the video that the creator uploaded:

One of zoki64’s most popular designs is the Nintendo GameCube, as mentioned above, featuring a portrait of Link as he appears on the cover of Twilight Princess. Not only did zoki64 recreate the GameCube console, but also designed its controller in the same way.

WATCH THIS STORY: Ranking the worst Nintendo Switch games of all time

The design is based on two colors, gold and silver, and the artwork resembles the original game poster. When a fan asked zoki64 about the process, he shared that the process required a combination of three: decals, stencils, and hand painting. zoki64 also mentions that the console was originally black in color.

What do you think of the Zelda’s Twilight Princess theme on a Nintendo GameCube? Let us know in the comments!

Does Stray On Switch? Explanation of the absence of the Nintendo console