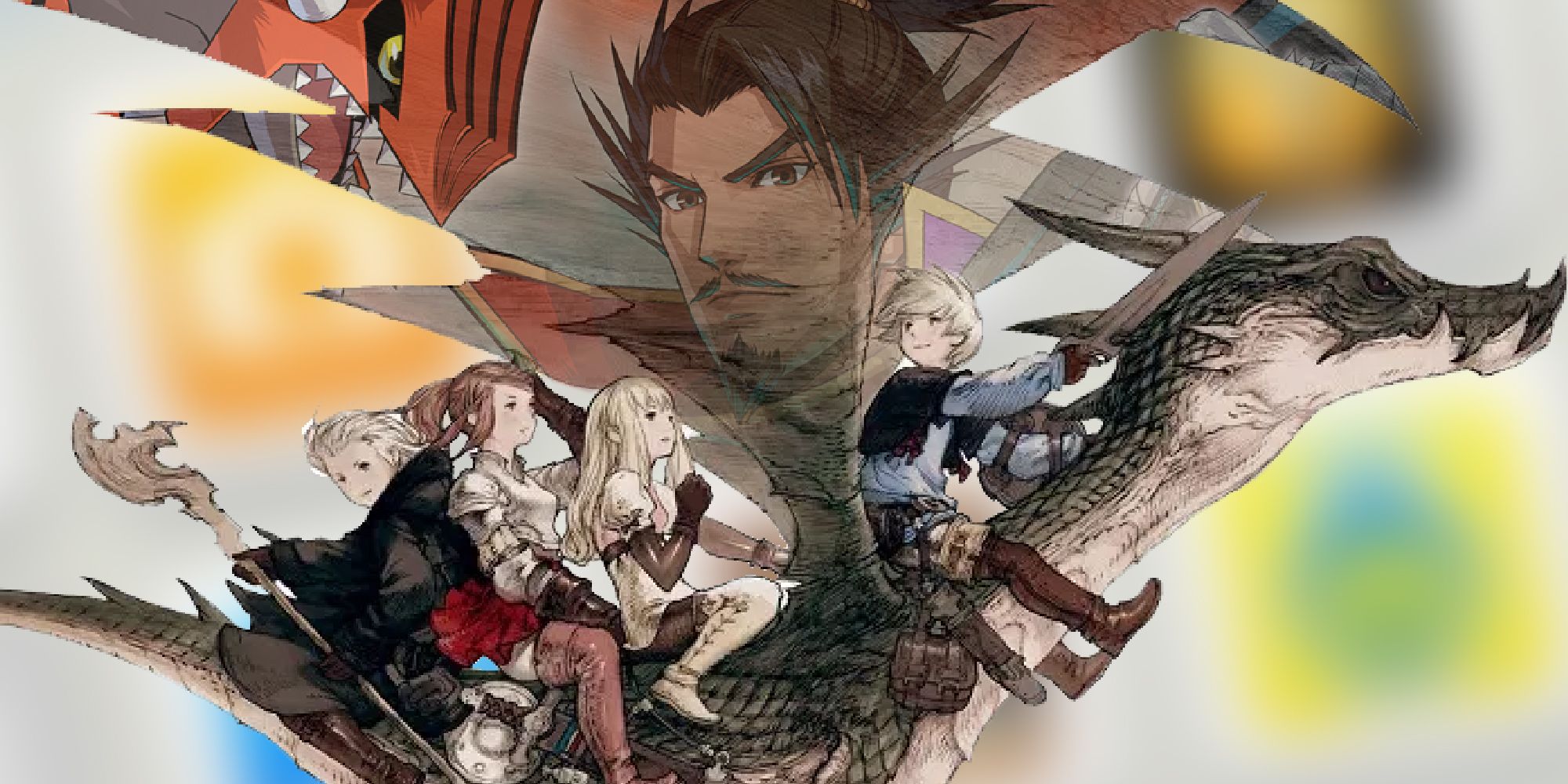 Developers have often used the Nintendo DS as an opportunity to try new things. Some games took incredible advantage of the touchscreen like The World Ends With You, while others used both screens to create a unique experience. Nintendo wasn’t just developing these games either – huge names in the industry like Square Enix and Capcom also created amazing games for the console.

The downside is that these unique games can be difficult to port to new hardware. While many have seen ports and re-releases, others seem stuck on the DS. With handheld games becoming increasingly rare over time, prices have skyrocketed and games that were released at standard retail now sometimes cost double or triple. These are the best third party DS games that are not available anywhere else.

Set 9 months after the plot of the original game, Okamiden is a real treat for Okami fans. It takes what made Okami so fun, translates it into a touchscreen-based system, and even includes a heartfelt story. While the developers could have easily created a simple port of the original, they instead created one of the most fun third-party games available on the DS. While it’s not the only DS game that deserves a Switch remaster, it does top the list.

Much to the chagrin of fans of the series, Atlus hasn’t released an entry to the Etrian Odyssey series since Etrian Odyssey Nexus in 2019. Although they ended up remaking the first two games for the 3DS, the third game is the only one who was left behind. Etrian Odyssey III introduced many features that would become series staples, such as the introduction of subclasses and weapon forging. Also featuring the unique sea-crossing mechanic as well as dungeons, Etrian Odyssey III is definitely worth your time if you’ve enjoyed any of the other games in the series…if you can find it.

Developed by Koei Tecmo, Pokemon Conquest is a game that feels like it came out of nowhere but makes sense in hindsight. Picking up the beloved Pokemon series and teaming up with Koei Tecmo, creators of strategy RPG Nobunaga’s Ambition, this game is quite simply one of the best Pokemon spin-offs ever made.

While this game could easily have been a simple cash grab where the developers simply put a Pokemon skin on an entirely different game, they instead beautifully combined the monster collecting aspect of Pokemon with fun and challenging gameplay based on tactics. The result is a game that is criminally forgotten and deserves not just a port, but a full sequel.

3 Final Fantasy: The 4 Heroes of Light

Final Fantasy: The 4 Heroes Of Light is forgotten among the proliferation of Final Fantasy games for the DS system, which is a shame. Not only did this game inspire Square Enix’s future hits Bravely Default and Octopath Traveler, it even incorporated a cooperative battle mode where up to four players could team up and battle monsters together. Even if you’ve never played this game, the inspiration it draws from old-school titles Final Fantasy and Dragon Quest is clear. Honestly, it feels like JRPG comfort food – incredibly familiar but still its own unique experience.

While other Final Fantasy games for DS sold better, the foundation of what would become some of Square Enix’s best games of recent years is on display here and this game is an absolute delight to play.

If you’ve played Cyber ​​Sleuth games, these titles will look incredibly familiar to you because they’re actually part of the Digimon Story series! Not only that, but these games feature the most Digimon of any console game, with over 400 Digimon to collect. With gorgeous sprite work that would be replaced with full 3D models in later entries, we’d love to have this game on a system like the Switch.

Does anyone remember Spectrobes? Having two DS games and one Wii game, Spectrobes is a series that hasn’t overstayed its welcome. Drawing inspiration from both Pokemon and Digimon, Spectrobes is an interesting monster collecting and breeding game where you mine fossils and awaken them to fight alongside you against hostile aliens known as Krawl.

Although we complained about its use of the microphone to wake up Spectrobes, this game was a lot of fun. The latest game in the trilogy managed to condense the gameplay onto a single screen, so it clearly has the potential to be put on a different system. The last entry may have been released over a decade ago, but that doesn’t mean we’re not hoping for a surprise port announcement or a new entry in the series.

NEXT: The Best JRPGs on the Nintendo DS

The new Eeveelution has already been practically confirmed by the anime

Having had a brief writing tenure for Zelda Dungeon, Ryan decided to spread his wings and write for a website that focuses on the game as a whole rather than just Zelda. Ryan has a lot of experience in gaming industry news as a former GameStop employee. Much to the dismay of his wallet, he recently started collecting and playing retro games and consoles to personally play the best games ever made on their original hardware. A huge fan of Nintendo and Square Enix, he plays most game genres but prefers RPGs to all others. Currently playing games he gets beaten up over and over instead of starting something new.