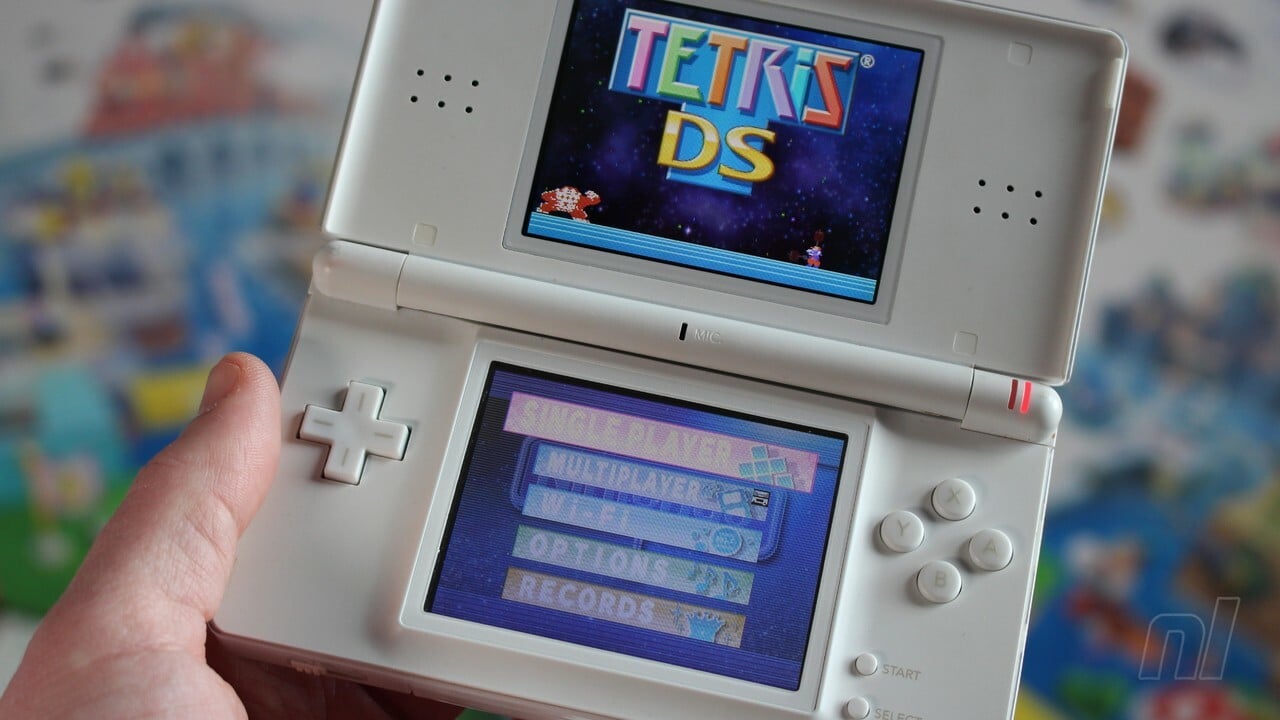 If you could see the return of any classic video game console, what would you choose?

This was the question posed to 1,000 UK players in a recent Hyperoptic study, all in an attempt to see which system has the highest nostalgia value. At the top of the votes is Nintendo’s DS, followed closely by PlayStation and PlayStation 2.

In this case, we’d say the DS is actually a pretty solid choice – not just because of its large library of games, but because it’s arguably one of the less likely consoles to receive a re-release. Classic Edition â€or even a digital version of Virtual Console service. Many DS games just wouldn’t be the same without the console’s dual-screen setup, so an official re-release would be the only real way to enjoy it again today.

Here are the full results of the Hyperoptic study:

Respondents were also asked to rate games they would like to see a modern comeback. Some of these are already available on current systems in their original form, so we’re assuming fans are hoping for modernized remakes:

Do you agree that the Nintendo DS is the console that deserves a modern comeback? Which system would you choose? Pull in the comments below.