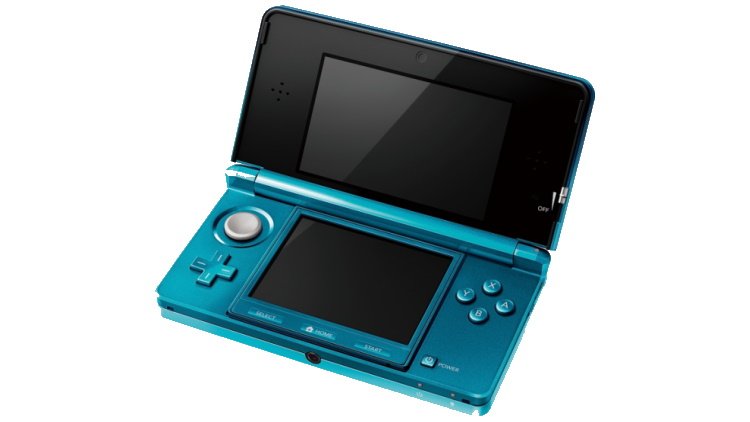 Earlier this year, Nintendo announced that the Nintendo 3DS eshop would close in March 2023. Not only did the 3DS allow me to continue playing the RPG collection I got for the original DS, but there were also some 3DS JRPGs that helped me enjoy the adventures more. These games included Etrian Odyssey Untold II, The fantastic lifeand Shin Megami Tensei IV: Apocalypse.

Before getting these games, I always felt compelled to rush into JRPGs without really savoring the characters or the story until the very end of a game. action and turn-based RPGs like radiant history or Kingdom Hearts Dream Drop Distance are structured. By putting the player in a cycle of going to one location, fighting in a dungeon, and then going to another location, creates the feeling of being in a rush to fight and save the world. It doesn’t help that going to another town may result in encountering enemies or that you may need to level up by fighting enemies repeatedly.

While combat in JRPGs is the norm and can be a great way to blow off some steam, I started to feel tired of fighting to save the world without having the chance to soak it up. Things started to change when I played my first dungeon crawling RPG. , Etrian Odyssey Untold II. For the uninitiated, Etrian Odyssey is a series of first-person dungeon crawlers released by Atlus that typically involves the player creating their own party from a set of character classes before exploring and mapping a sprawling maze with multiple floors and dangerous mini-bosses. Not only Etrian Odyssey Untold II allow you to do this in a feature known as “classic mode”, but there is also a “story mode” which allows you to play as original characters with predefined classes.

Not only did starting the game from “Story Mode” made the game accessible to someone accustomed to traditional RPGs, but setting the game’s difficulty to “Picnic” allowed mini-bosses to inflict less damage to characters. These features, along with the exploration premise of the game, allowed me to slow down and enjoy a game world for the first time.

As I mapped each floor using the 3DS touch screen, I began to appreciate the lush graphics of each layer of the maze, the beautiful and exciting soundtrack by Yuzo Koshiro, and the small nooks that I would find as a shortcut between the walls or a sparkling area to mine ingredients to prepare meals at the restaurant of the city.

Speaking of the restaurant, this was another favorite feature because making a variety of dishes gives your party some buff, and it was nice to take a break from the storyline or sub-quests to extract ingredients once I had mapped some floors. It was also hilarious to see the character’s reactions to trying certain foods, especially Chloe’s, a stoic but greedy girl who became my favorite character.

Although the mini-bosses and regular layer bosses gave me some challenges, fighting them never stressed me out too much due to the way I leveled my characters and the skills I gave them through Grimoires. . By the time I finished the “story mode” of the game, I was satisfied with my adventure. 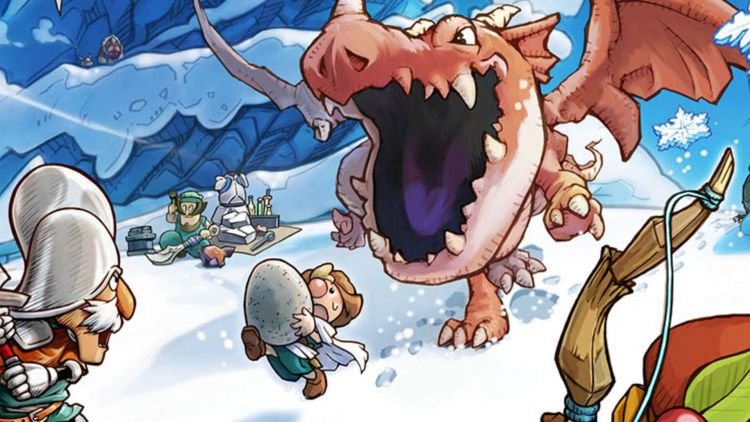 Laterthe action RPG The fantastic life would further enhance my appreciation for exploration. In this game, you create a character and give it a “Life” based on several job classes such as Magician, Cook or Miner. You are then immersed in the world of the Riviera, meet a talking fairy and gradually unravel the mystery of the giant stones falling from the sky. As you explore locations ranging from a snowy mountain to a barren desert, you meet colorful characters who can become your allies as you try to save the world.

Not only do you explore Riviera more as you progress through the story, but your character can reach their full potential by taking multiple lives. At any time, you can switch your life to another job class to learn skills that complement your initial class or create your ideal fictional avatar. For example, I started out as a wizard, but quickly moved up to miner and alchemist classes. As a miner, I could get ores and ingredients to use as an alchemist, then craft potions and accessories to use as a wizard.

To progress in your lives and in the storyline, you complete a set of tasks which are listed as part of the main quest and sub-quests. Although this may be a turn off for some, it worked in my favor as it inspired me to explore the Riviera. I could gather materials, fight monsters until I ran out of potions, restore my health and magic with sleep, craft more items, and start all over again. 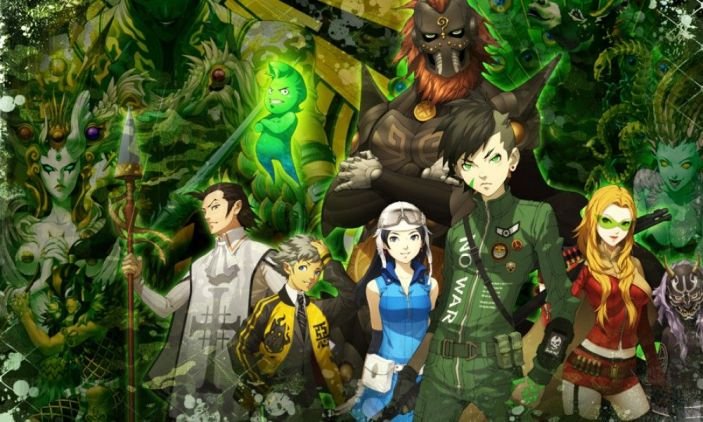 Recently, Shin Megami Tensei IV Apocalypse became an unexpected delight on my first foray into the Shin Megami Tensei series. Set in a post-apocalyptic modern world of a war between angels and demons, this game has you playing a teenage hunter named Nananshi as you use demons and human allies to fight for the survival of mankind.

Despite the game’s darker aesthetic, this game managed to charm me due to vast areas to explore, an interesting cast of characters, and plenty of demons to recruit and strengthen through fusing. The areas you explore consist of hidden passageways, rundown urban areas, and occasionally beautiful areas like a cherry blossom forest or a waterfall cave. Although you pass through these areas to complete the main storyline as well as the sub-quests, my main motivation for exploring these areas is to recruit demons inspired by myth, folklore, and horror.

Whole, Etrian Odyssey Untold II, The fantastic lifeand SMT IV Apocalypse taught me to savor the adventure. Instead of the monotony of rushing through a storyline or level grinding, I could relax and enjoy aspects of the game world, such as music, graphics, or monsters-turned-allies. Given how rushed and monotonous real life can feel when you’re going from home to work and back again, it’s nice to have a fictional world to unwind in.