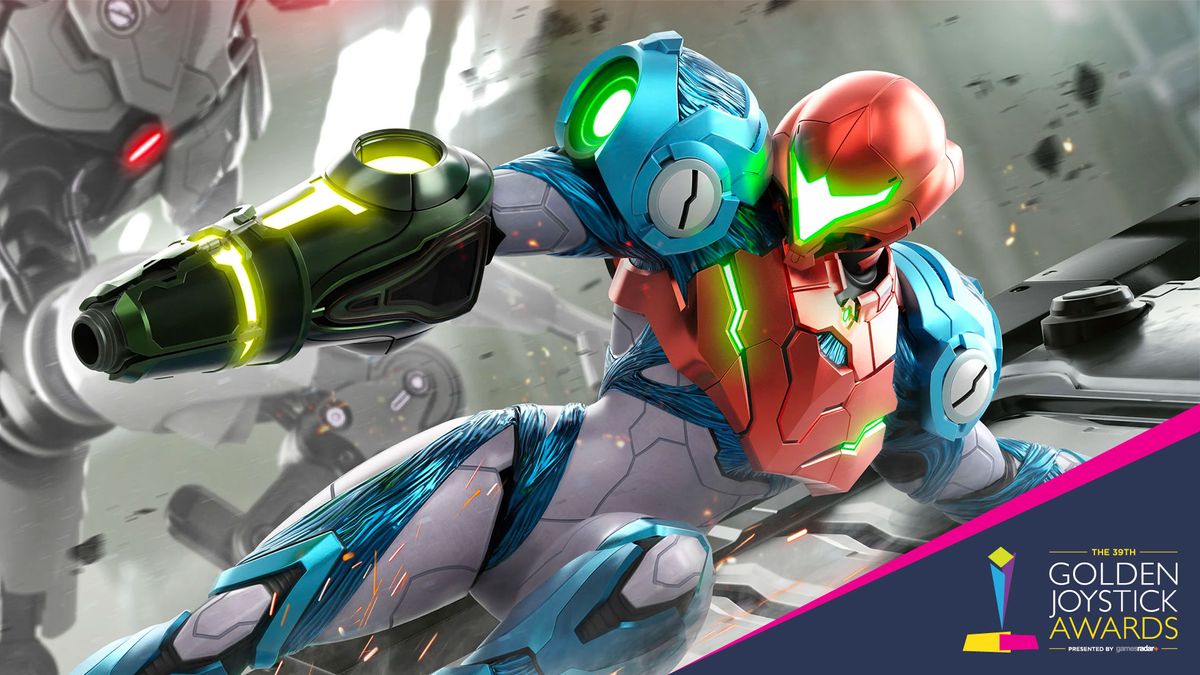 You’ve crowned Metroid Dread as Nintendo’s Game of the Year winner at the Golden Joystick Awards.

Nintendo has had an interesting year of releases, with end-of-year conversations dominated by the return to form of Animal Crossing: New Horizons. However, for your Nintendo Game of the Year, there was a clear winner in Samus’ latest adventure – Metroid Dread. Samus prevailed over New Pokemon Snap and Monster Hunter Rise to take the gong this year.

Released in October this year, Metroid Dread is Samus’ first original 2D side-scrolling adventure in 19 years, concluding a tale that spanned around 35 years.

For the game series that gave birth to the entire Metroidvania genre, it was so wonderful to see the masters return. While it may have stiff competition from Hollow Knight and Ori and the Blind Forest, the classic Metroid series hasn’t suffered from its leave, with excellent and challenging boss fights, brilliant platforming and a host of new abilities to unlock. And that’s without highlighting the terrifying EMMI robot sections that require stealth and quick reactions in equal measure to embody the titular terror.

In our review, we highlighted how “Dread captures a sense of uncertainty through its world structure and sound design that can easily hold your attention for hours. a world that will frequently feel both insurmountable and irresistible.”

The Legend of Zelda review