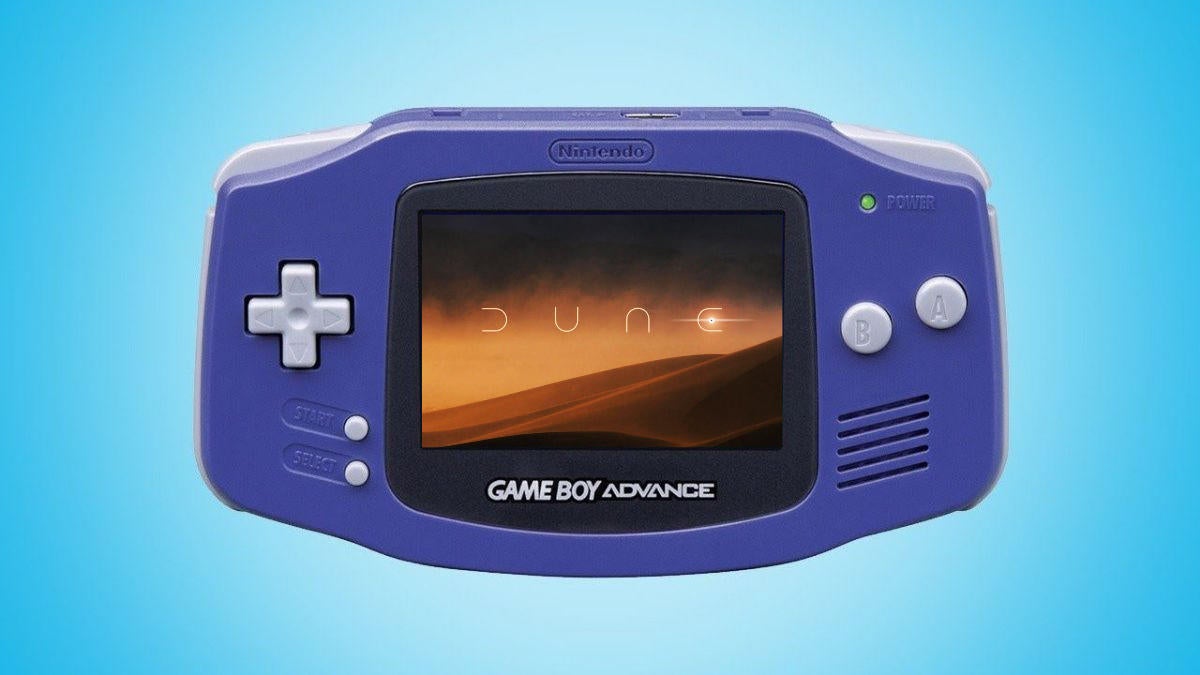 An unfinished Dune video game gets a second chance at life thanks to The Retro Room Games. Frank Herbert’s Dune: Ornithopter Assault was an officially licensed Game Boy Advance game that debuted in 2001. Originally developed by Soft Brigade, the game was essentially completed in 2002, but was canceled due to financial difficulties for publisher Cryo Interactive . It’s been 20 years, but The Retro Room Games got the rights to the title, without the Dune license. The game has been renamed Elland: Crystal Warand all Dune references are removed from the game, making it a brand new IP.

A Kickstarter campaign for the game is live and has already reached its goal, surpassing the $7,563 needed to complete the game. This means it will receive a version on a Game Boy Advance compatible cartridge, as well as a retro box and a manual. As of this writing, the campaign sits at $9,165, with 50 days remaining. There are several lofty goals, including a short documentary featuring members of the original and current development teams, a PC port, additional content, and more.

A trailer detailing the Kickstarter and showcasing gameplay can be found in the Tweet embedded below.

Elland: The Crystal Wars Kickstarter is now OPEN! 🔥
Support this canceled game by getting the release it deserves! 🎮⚡️ Thank you for everything! It means the world to me! 😀 Check it out here: https://t.co/uEzORyIB6b pic.twitter.com/Gp8TnjmB6K

As readers can see in the trailer, Elland: Crystal War is a first-person aerial combat game, set on a desert planet. The game features 20 missions in total, tasking players with a number of different objectives, including eliminating enemy positions, escorting other ships, and more.

It’s always interesting to see canceled games come back to life! The developers have put an incredible amount of time and effort into these titles, and it must be disheartening to see a near-completed game scrapped at the last minute. Elland: Crystal Wars isn’t the first example we’ve seen, but thanks to the work of The Retro Room and Kickstarter backers, the finished game will finally see the light of day. Readers interested in checking out the game’s Kickstarter can do so here.

Are you happy that this game is getting a second chance when it comes out? What do you think of the trailer? Let us know in the comments or share your thoughts directly on Twitter at @Marcdachamp to talk about all things gaming!