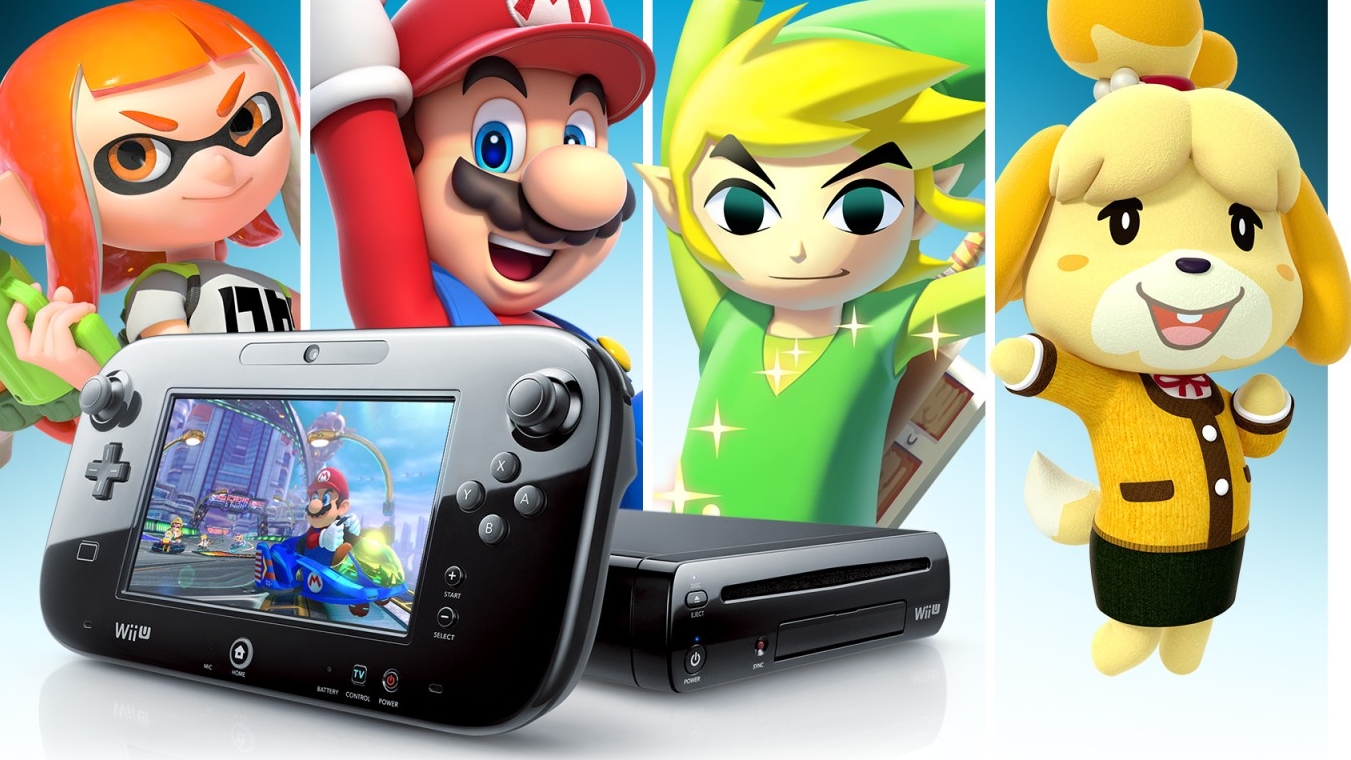 For those who still have a Nintendo 3DS or Wii U, today marks the last day of being able to use prepaid cards to add funds to their eShop accounts. The change had already been announced in February this year and is part of the publisher’s plan to end the showcases of its two systems.

The 3DS and Wii U gradually lost market support from Nintendo throughout 2022 as Nintendo phased out the hardware. Starting in May, users could no longer use a credit card to add funds to their accounts for either platform.

The eShop for both systems will officially go offline on March 27, 2023, and players can redeem download codes until then. If there is a balance left after the March shutdown, the balance can only be used on Nintendo Switch titles.

When the news broke, Nintendo’s decision sparked its fair share of controversy when a now-deleted question related to game preservation popped up in a Q&A section of its website. Nintendo said its subscription service, Nintendo Switch Online, would be the only way games in the company’s history would be preserved. There are “no plans” to preserve older games by any other means.

“Across our Nintendo Switch Online subscription plans, more than 130 classic games are currently available in growing libraries for various legacy systems,” Nintendo said. “In these libraries, new and long-time gamers can not only find games they remember or have heard of, but also other fun games they might not have thought to look up otherwise. .”

Even with the eShop closing next year, Nintendo said Wii U and 3DS players will be able to redownload games and DLC. Online play on either system, as well as the ability to receive software updates, will continue to work for “the foreseeable future.”