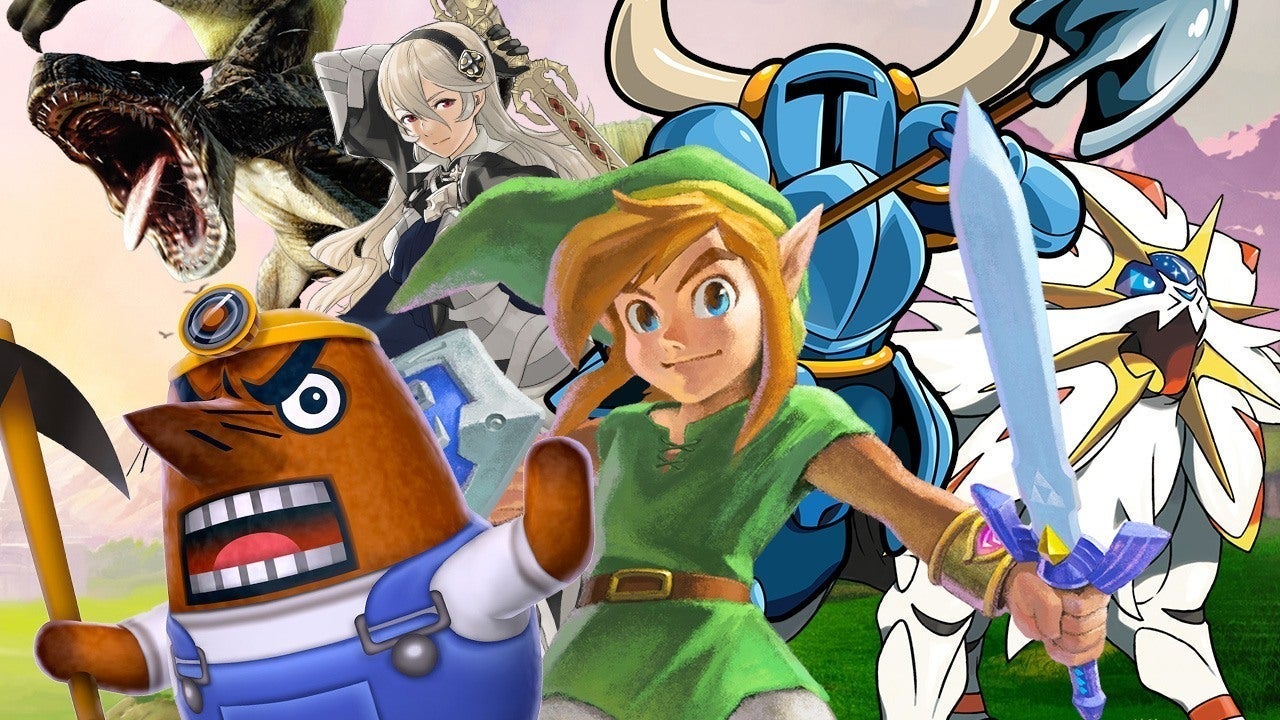 Nintendo 3DS and Wii U eShops will be discontinued in 2023 [Update: Shutdown Date Announced]

No changes have been made to the other shutdown dates detailed below. Nintendo says the purchase stop date will also mean “It will no longer be possible to download free content, including game demos.”

Nintendo reiterated that other services, such as online play, will not be shutting down on Wii U and 3DS at this time.

The Wii U and Nintendo 3DS eShops will be discontinued “at the end of March 2023”, Nintendo announced today, shutting down access to a slew of content that can only be found on those platforms.

The shutdown will be a multi-step process that will last through 2022 and into 2023. The specific dates are as follows:

End of March 2023: It will no longer be possible to make purchases, download demos or themes, redeem a download code or add funds.

Every Nintendo game in development

If you’re worried about your existing library of eShop games, the good news is that you’ll be able to redownload content you already own as well as existing software updates. However, it will be impossible to buy new games.

Discontinuation of the Wii U/3DS eShop will remove access to 1799 titles currently available on the eShop. They include the Virtual Console builds for the GBA as well as a host of other unique updates, such as the 3D Classics remakes. While many 3DS and Wii U games can be purchased physically, the closure of the eShop will put further pressure on supply and increase prices across the board.

One item in Nintendo’s FAQ discusses the company’s obligation to preserve classic games. The statement – now deleted – directs fans to Nintendo Switch Online, saying that Nintendo “currently has no plans to deliver classic content in any other way”.

“We believe this is an effective way to make classic content easily accessible to a wide range of players,” the statement read. “In these libraries, new and long-time gamers can not only find games they remember or have heard of, but also other fun games they might not have thought to see otherwise. .”

PlayStation fans faced a similar situation in 2021 when Sony announced it was stopping support for PS3 and Vita stores. In a remarkable reversal, however, Sony finally decided to keep stores open, with CEO Jim Ryan saying it was “clear we made the wrong decision here”.

Nintendo’s decision to discontinue the 3DS and Wii U follows the closure of the Wii Shop, which closed in 2019. The Wii U’s Miiverse, the console’s online social service, also closed in 2017.

Nintendo’s decision to remove access to digital releases once again raises questions about game preservation and other issues, which have become more persistent as physical releases have dwindled. Essentially, it was up to fans to maintain digital services after they were abandoned by platform holders. The Nintendo Switch will no doubt suffer a similar fate at some point in the future.

In the meantime, if you’re nostalgic, Nintendo offers a service that lets you view your Wii U and 3DS memories. You can also check out our list of the top 25 Wii U games as well as the top 25 3DS games. Use these lists to find the games you want to download and keep, as they won’t be readily available any longer.