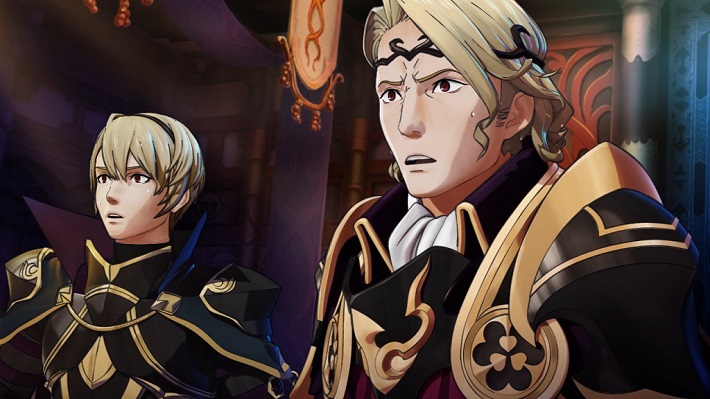 The Wii U and Nintendo 3DS are two consoles that have taken very different paths for Nintendo. While the Wii U never caught on and only had a five-year lifespan before Nintendo released the Switch, the 3DS was hugely popular around the world and continued to receive new games well past its expiration date.

However, both consoles aren’t doing much more than gathering dust these days as Nintendo rolls around in its piles of cash from Switch console sales. It was therefore not surprising that Nintendo announced the closure of the respective eShops of the two consoles in March 2023.

Unfortunately, although many fans have called on Nintendo to reconsider its decision in the interests of preserving the game, Nintendo has not changed its mind. He recently confirmed that both eShops will close on March 23, 2023, and it was also stated that the last day to add funds to these accounts with Nintendo eShop Cards will be August 29, 2022.

It should also be noted that anyone interested in purchasing Fire Emblem Fates will need to do so a month in advance as it will be removed from the store in February 2023. On the plus side, anyone who has purchased a game on the eShop will be able to download games to their consoles for the foreseeable future. So keep going while you still can.